Introduction
The Pompeywood Film Festival is to highlight the work of independent, low or no budget, filmmakers in Portsmouth, Hampshire, the UK, and across the world. The principal focus of the festival is within the Horror genre and for short films (under 15 minutes) but also invites submissions for awards for other genres including science fiction, drama, and comedy.

The Festival will also invite feature length films (over 45 minutes) to submit trailers for consideration and, if selected, to allow the feature film to be screened alongside a film of the leading local no budget filmmaker, the late Michael J Murphy. 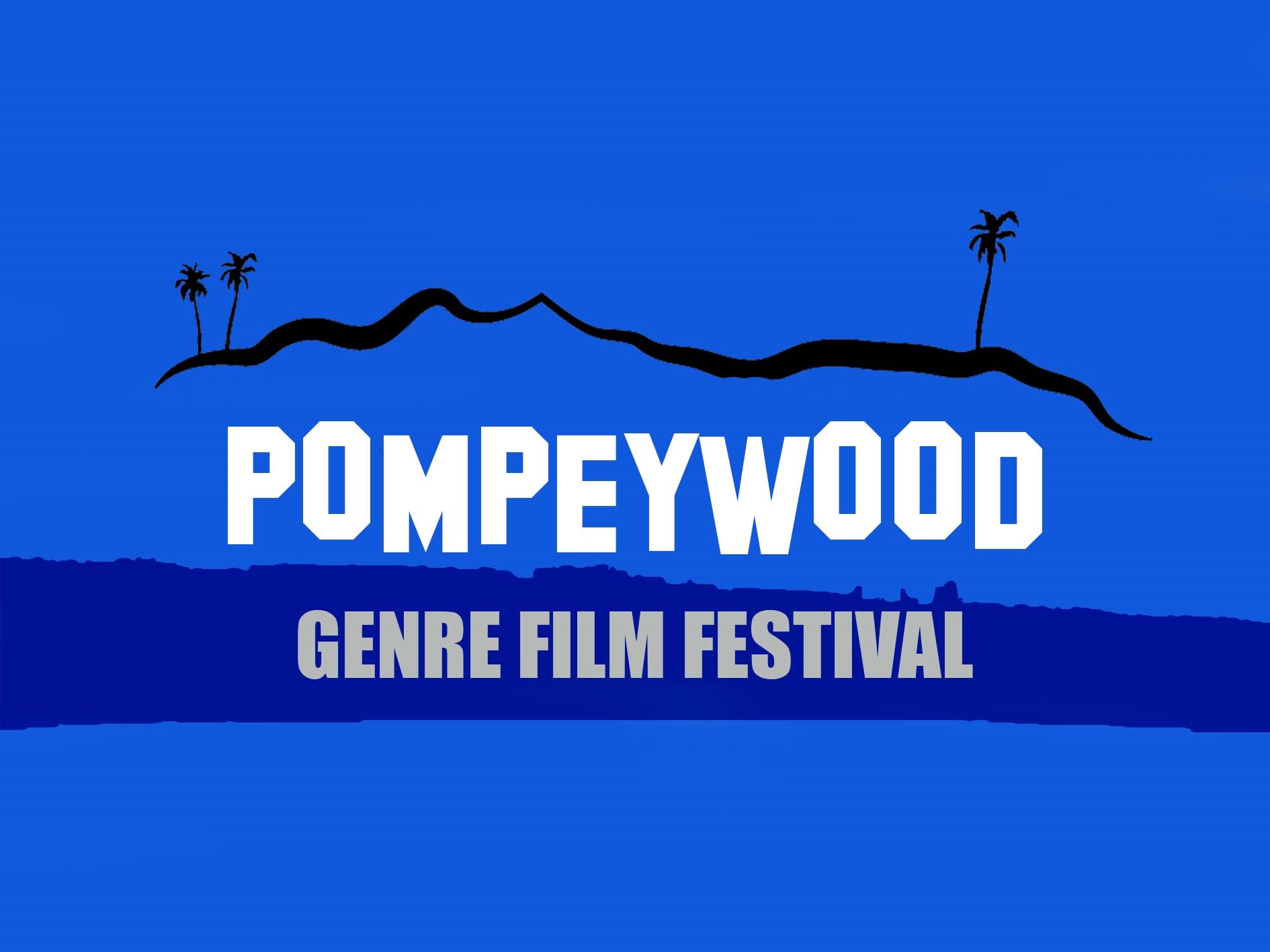 Live Screening
The Film Festival is scheduled to take place on Saturday 22nd October and Sunday 23rd October 2022 at The Groundlings Theatre in Portsmouth.

The format of the event will be a screening before a live public audience (tickets available from the Groundlings box office) and will include screenings each day of the selected short films, question and answer panels with filmmakers cast and crew, two feature films, and networking opportunities.

Finances
The Festival is underwritten by HB Films Ltd and managed by TrashArts Portsmouth. This allows the Festival in its first year to not be reliant on a certain level of income to achieve its intended aim: to recognise and reward good quality, no budget, filmmaking.

Income for the Festival will come from short film submission fees which will be kept low to encourage entries. No fees will be charged for trailers to be submitted and feature films will be invited to submit for screening with no charge being made for screening. Income will also be derived from, and shared with, the Groundlings Theatre.

Expenses of the Festival will include the provision of Trophies for the main Award categories together with the costs of securing the screening location and limited local advertising. There will not be any allowance for any expenses incurred by selected filmmakers, cast, or crew who may be selected from screening.

Administration
The Festival is in its first year. The Festival Director, Sam Mason Bell, and Festival Administrator, Martin W Payne, have experience in leading the management teams of other Film Festivals in Portsmouth and have worked together for over four years.

Festival Front of House Manager, Rich Millyard, is a project manager and will be responsible for ensuring local community support for the Festival (including potential trade stalls and managing any front of house staff).

The Festival Director will be responsible for managing the technical crew, and the Festival Administrator will be managing the submission process including liaison with local and national / international judges, notification of selection, and publicity of official selections.

Awards will be made for the following categories:

Awards will be presented on Sunday 23rd October 2022 prior to a screening of the Best Film followed by the Michael J Murphy Feature Film.

Awards will be made for the following categories:

Feature Film Screening
Three feature films will be selected to screen during the weekend. This selection will be guided by entries into the Trailer competition. No Awards will be made for Feature Films screened.

Official Selections for the Short Film Competition and invited Feature Film submissions will receive two free weekend passes to allow them to attend their screening and the Award ceremony.

Ticket Sales will be shared between the Festival and The Groundlings Theatre Trust.