H B Films Ltd™ was founded by its principal, Hill Burton, in 2017 as a Production Company to develop short and feature length films for itself, in collaboration with others, and as a channel for funding other film projects as an Executive Producer.

Since 2016, H B Films™ has five feature films available via distributors in the United States and Canada and over thirty other feature length and short films are in various stages of production. Details of Features are in the Filmography.

The Company has supported Mycho Entertainment Group with several of their feature films and is an active co-producer and supporter of Trash Arts Portsmouth. 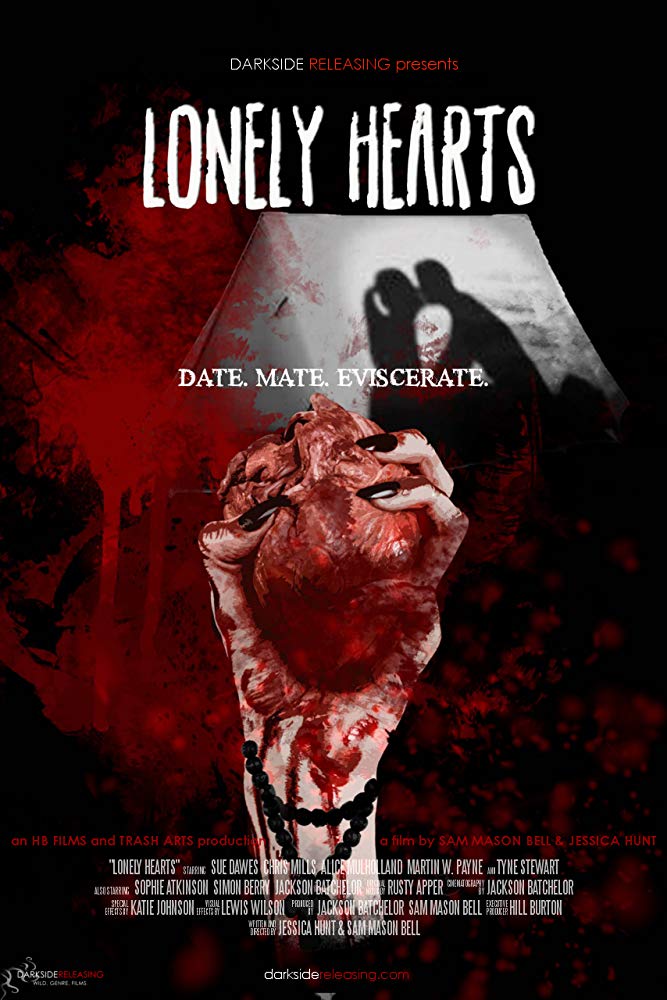 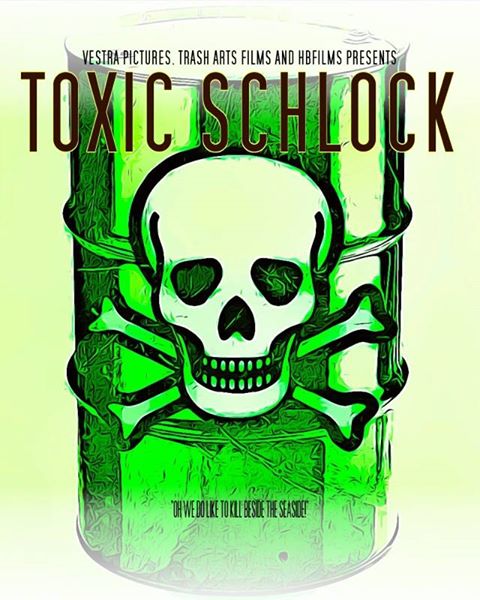 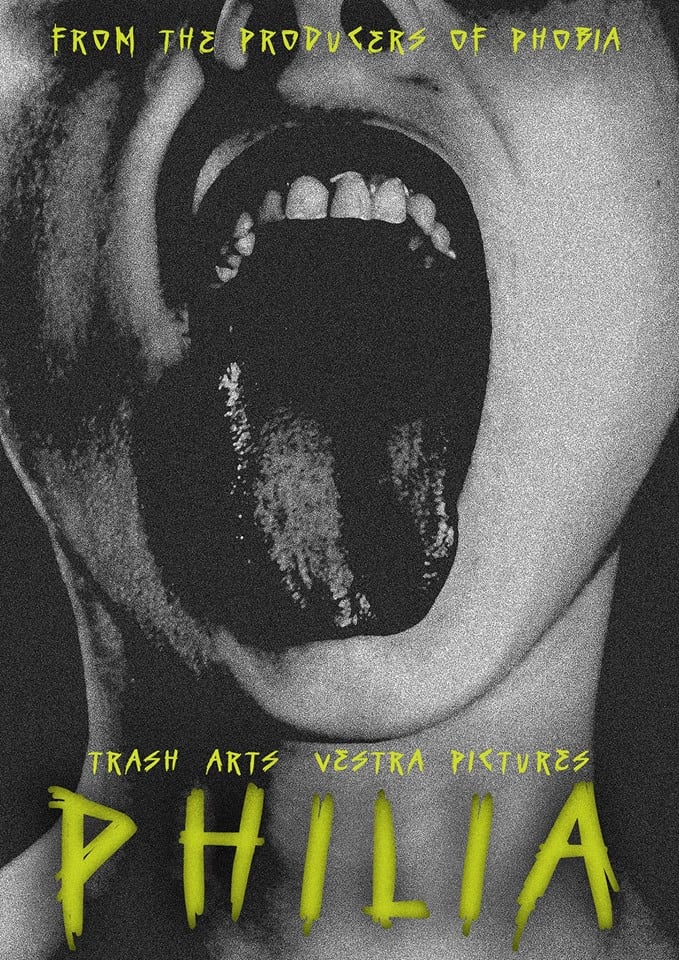 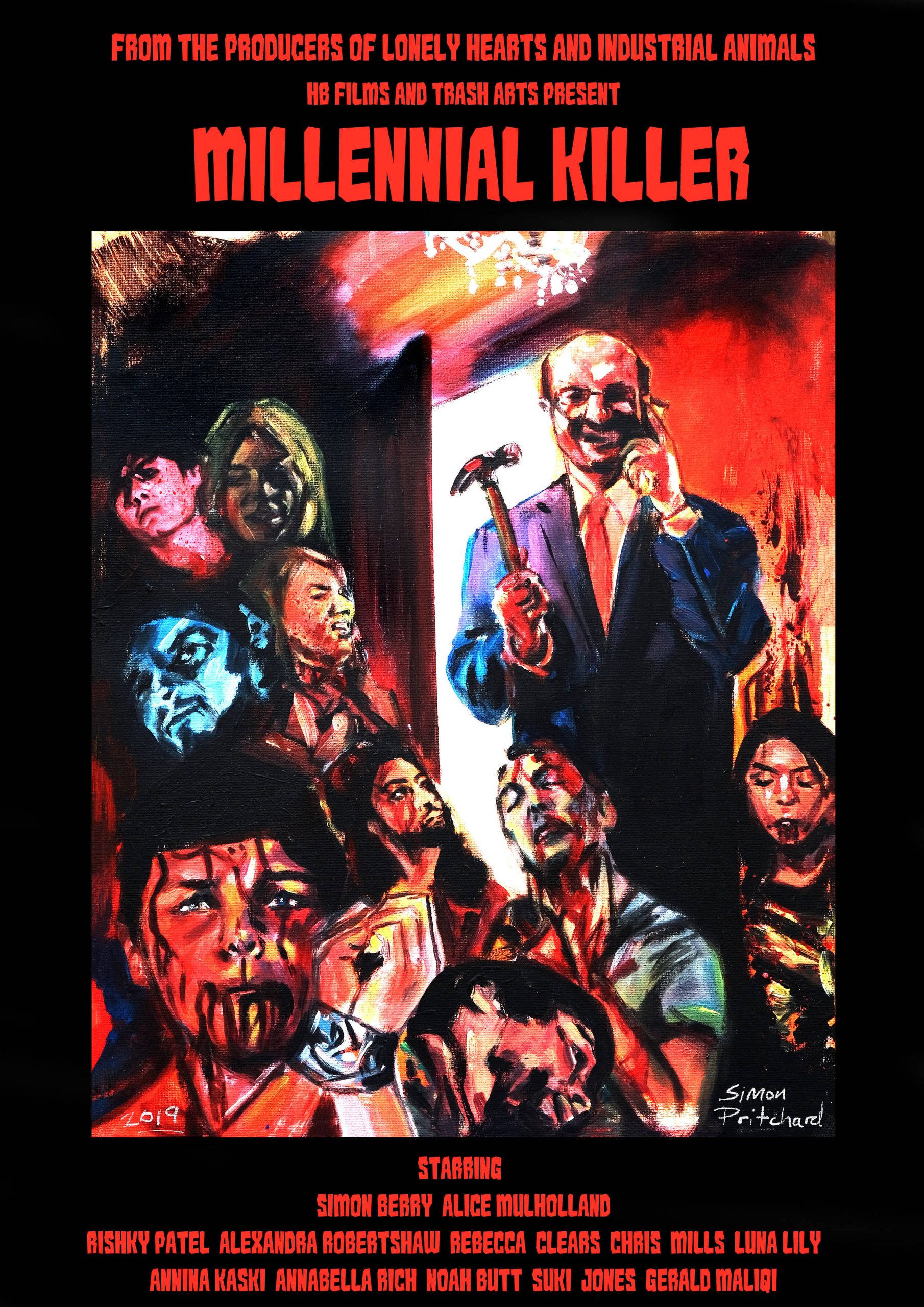 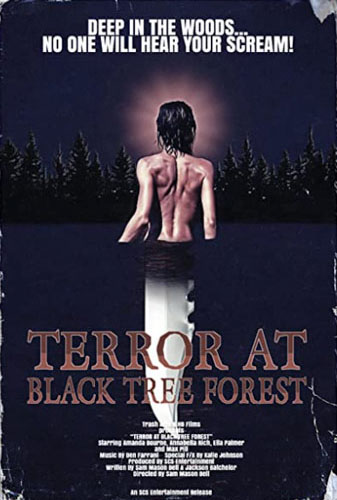 We Have Worked With 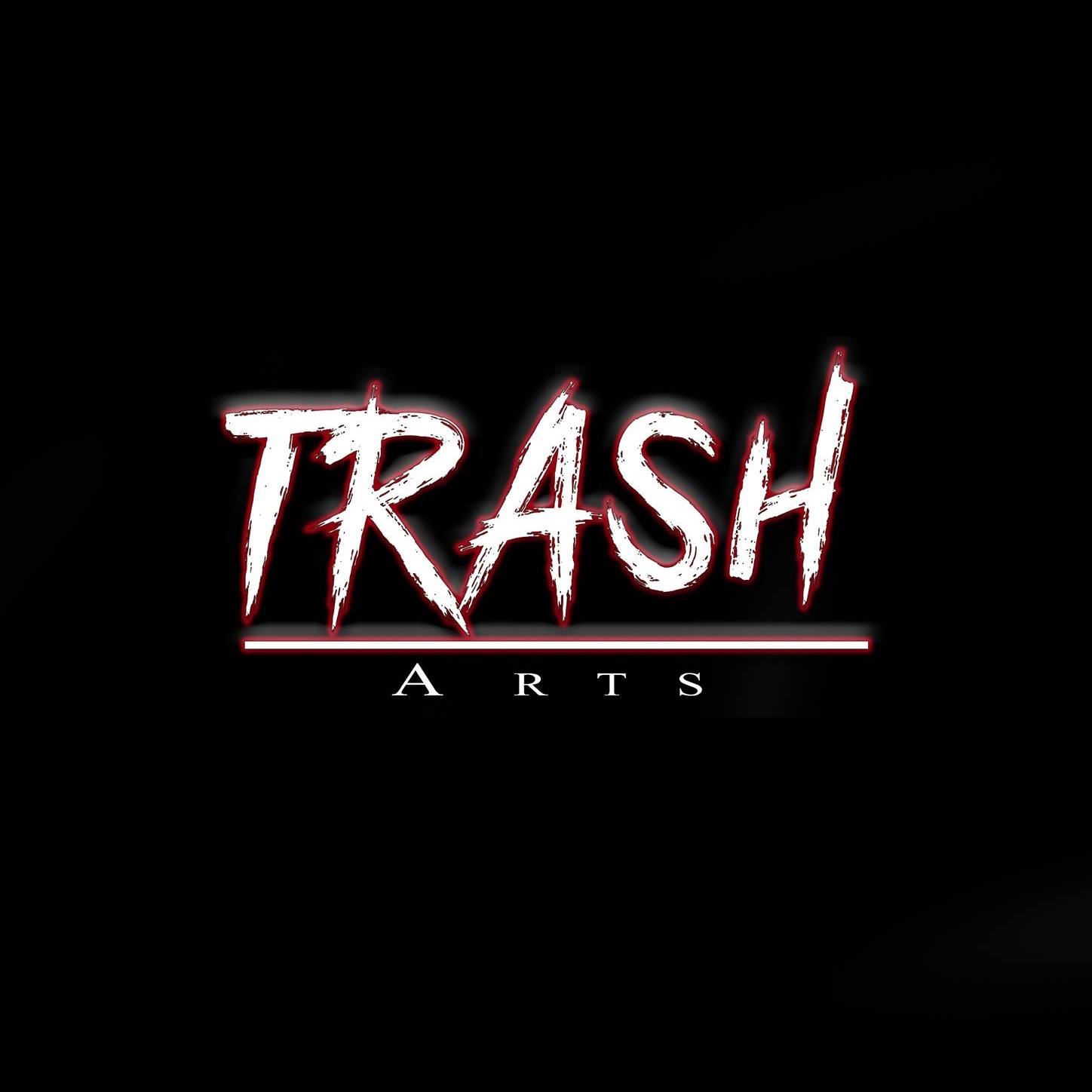 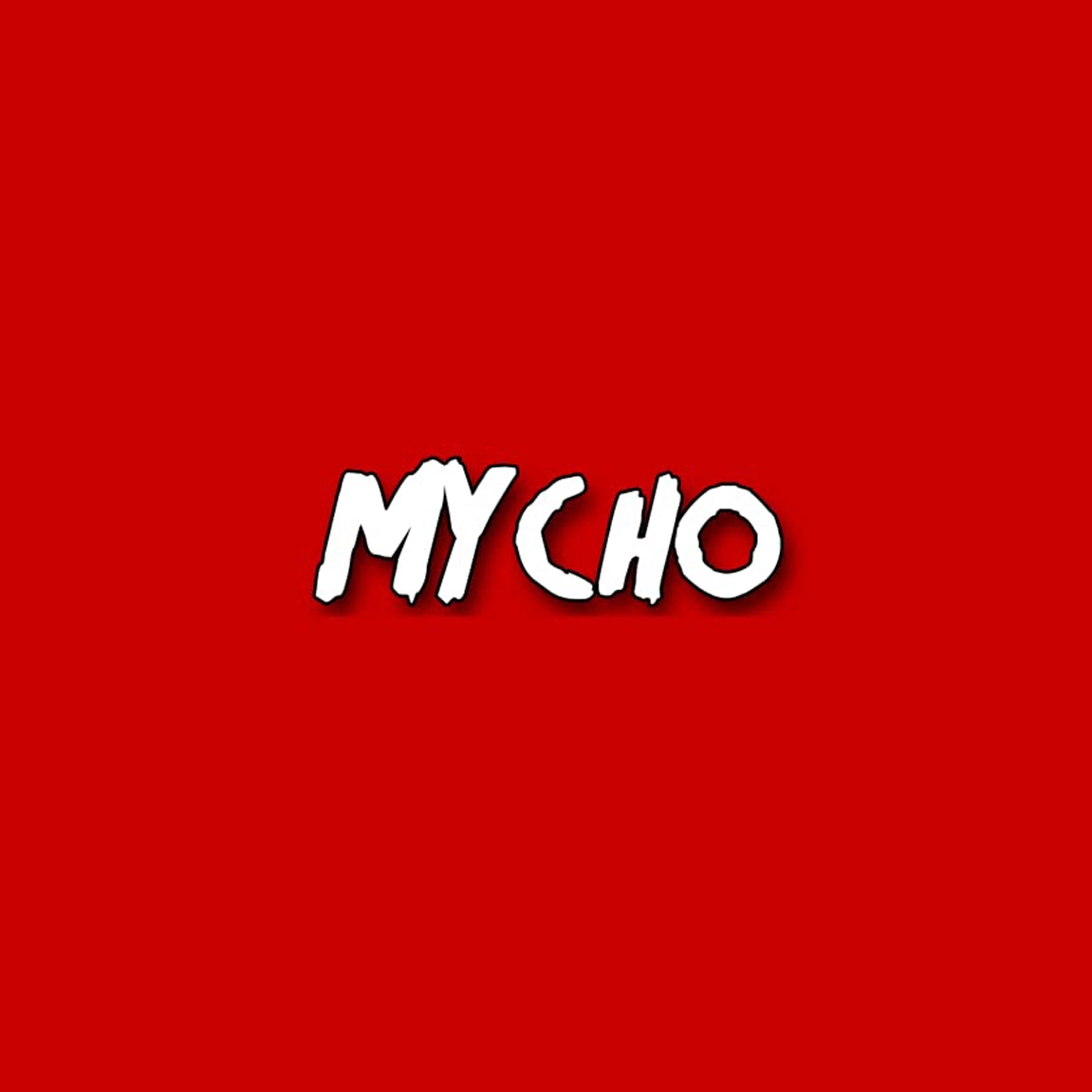 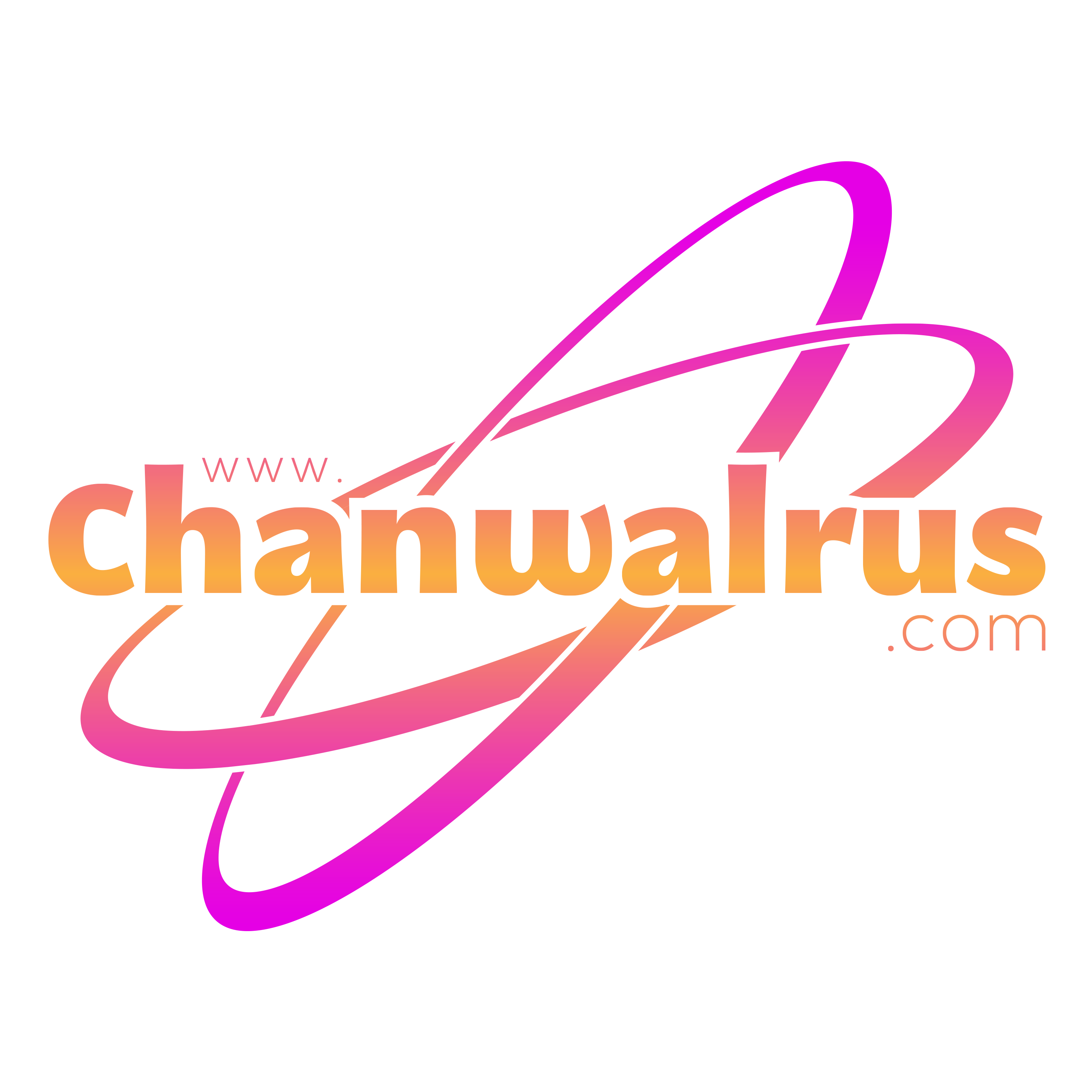 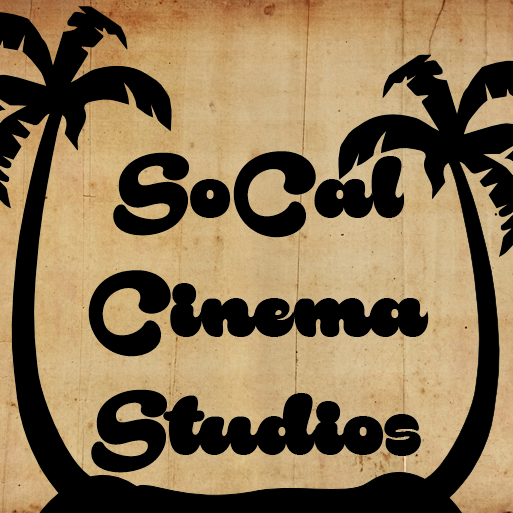 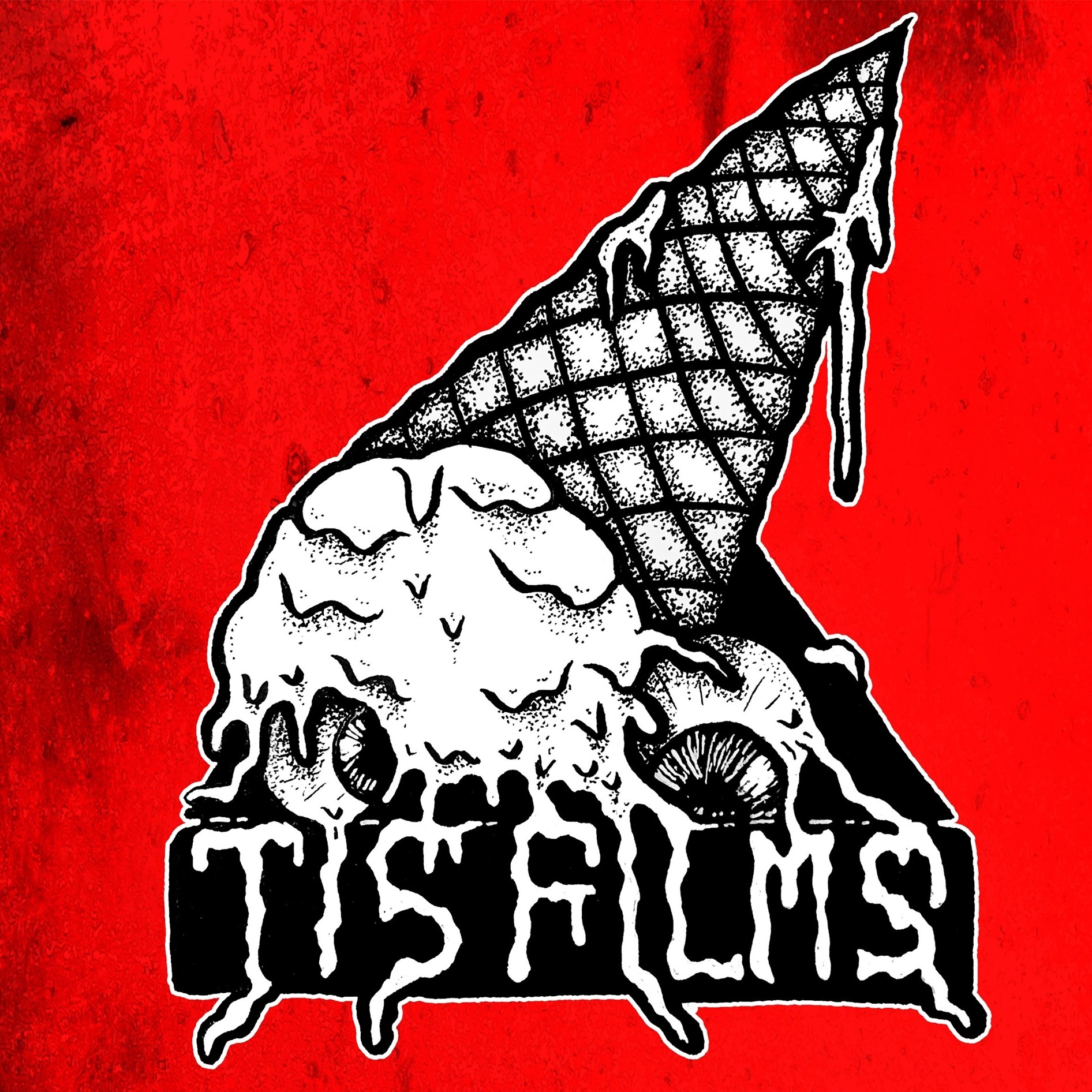